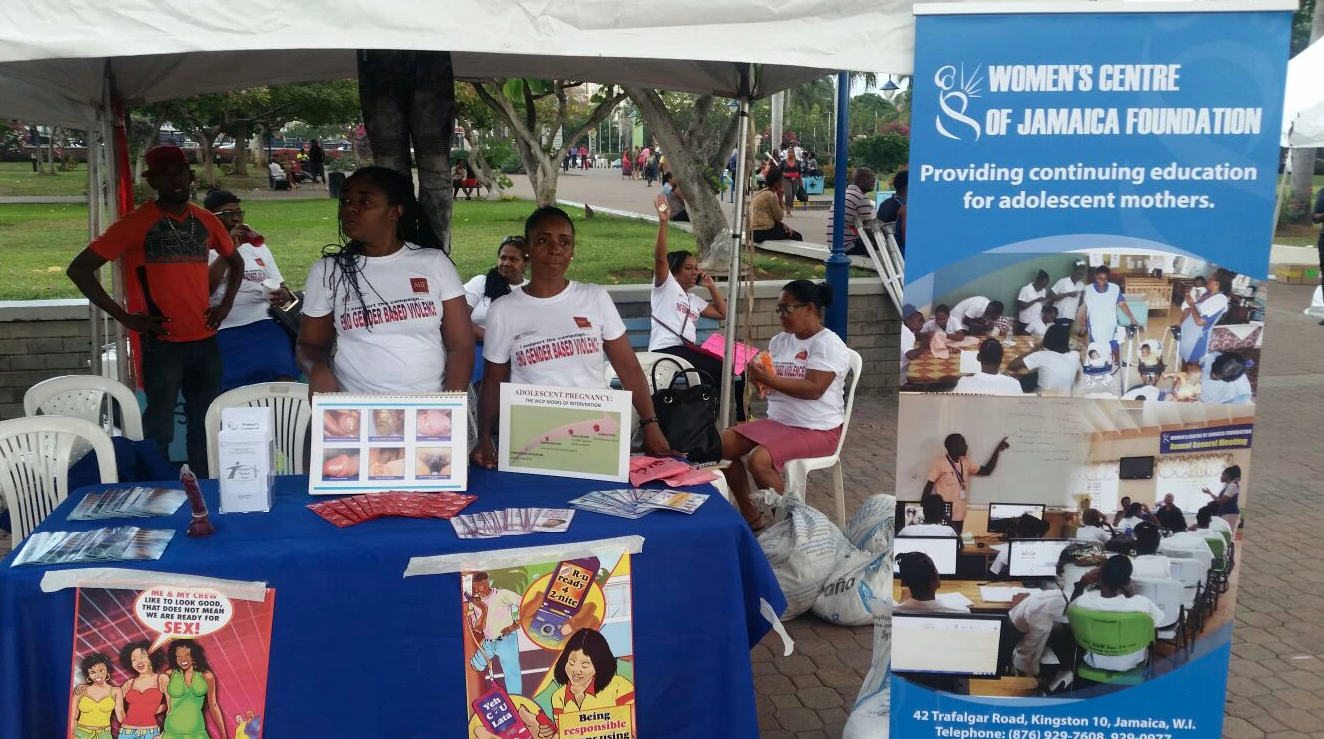 KINGSTON – During a passionate presentation at the International Women’s Day Concert at Emancipation Park yesterday evening, the Minister of Culture, Gender, Entertainment and Sport, the Honourable Olivia Grange urged the country to, “let International Women’s Day be a turning point” in efforts to tackle violence against women and children.” She called on Jamaicans to stop ignoring domestic violence around them.

“Enough silence. Enough pain. Enough tears. Enough bloodshed. I want you all to stand. Stand tonight. Stand and show that you are committed to end the violence; to end the bloodshed,” said Minister Grange.

The Minister warned that Jamaica was becoming an individualistic, hands-off, see nothing, hear nothing, do nothing society. She said that in such an environment, crime would escalate.

“We have to face the hard truth: this culture of silence empowers abusers and makes us all vulnerable. As a nation, as a country, we are failing each other — especially our children and our women when we keep silent,” said Minister Grange. The Minister called on Jamaicans to break the silence and report acts of violence and abuse to the police. She also encouraged Jamaicans to intervene and get help before disputes become violent.

The International Women’s Day Concert was held under the theme; United to end Gender-based Violence. It was staged by the Ministry of Culture, Gender, Entertainment and Sport with support from the Aids Healthcare Foundation Jamaica. The concert featured some of Jamaica’s popular and influential performers including: Marcia Griffiths, Etana, Queen Ifrica, Judy Mowatt, Sister Pat, Tarrus Riley and Bounty Killer.

Minister Grange said the entertainers had a critical role to play in the Ministry’s public education programme towards eliminating violence against women and children. “The entertainers who came on stage are committed to going out there into the nook and cranny of Jamaica, to go into communities, to find the perpetrators, to speak to the men who are abusing women, and to speak to the women who abuse our men,” said Minister Grange.

Before of the concert, Minister Grange along with Women’s Centre of Jamaica Foundation (WCJF) staff participated in the Be Bold for Change March.